Join me for an important talk about how World War II survivors found empathy for their former enemies. These survivors were featured in the PBS Special Sakura & Pearls: Healing from World War II . This is international talk for the Univ. of Hawaii Matsunaga Institute for Peace and is available free via Zoom on Thurs. Nov. 11th at 2pm HT/4pmPT/7pmET . PRE_REGISTRATION IS REQUIRED. REGISTER NOW FOR THE TALK Matsunaga Newsletter PDF: documentary-spotlight-matsunaga-institute-newsletter-november-2021 Download REGISTER NOW FOR THE TALK To Stream Sakura & Pearls: Healing from WWII on PBS, click here: STREAM ON PBS Details for the UH Matsunaga Talk: REGISTER NOW FOR THE TALK Essential Links for George Kamana Hunter, Healing Our Bloodlines, and Sakura & Pearls Hear my NPR All Things Considered Interview: https://www.kunm.org/term/gk-hunter Stream my PBD Documentary Sakura & Pearls: Healing from World War II here: ht
Post a Comment
Read more 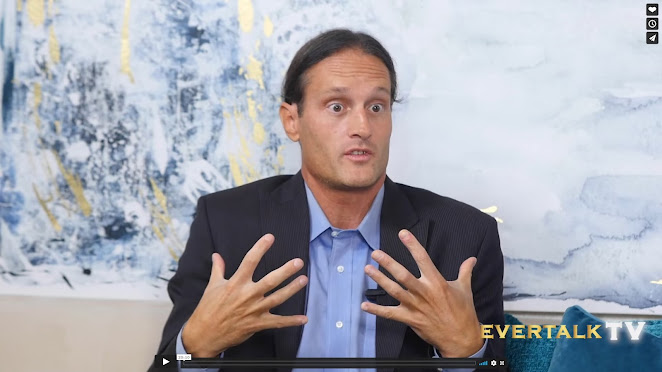 I did an interview for NPR’s All Things Considered about the PBS Special Sakura & Pearls: Healing from World War II. In the interview, I’m transparent about my fears in bringing together former enemies to speak face to face. The cultural tensions and the wounds of WWII were a challenging. Hear more about the struggles and the surprising results in the full NPR interview (~5 mins) here: https://www.kunm.org/post/film-brings-together-hiroshima-and-pearl-harbor-survivors Scroll Down for NPR Interview Transcript: Sakura & Pearls is available on PBS Video on Demand. Click to STREAM IT NOW NPR INTERVIEW TRANSCRIPT: PBS will premiere a new documentary Thursday, October 28 at 7 p.m. that explores forgiveness after war. It brings together atomic bomb survivors from Japan with those who lived through the Japanese attack on Pearl Harbor. G.K. Hunter, the director of the film,“Sakura & Pearls: Healing From World War II,” says the title re
Post a Comment
Read more

Sakura & Pearls: Healing from World War II is a PBS special documentary about former enemies meeting each other at the Pearl Harbor Visitor Center in Hawaii. What happens when Japanese Atomic Bomb Survivors meet the US Pearl Harbor Survivors face to face? You can Stream Sakura & Pearls: Healing from WWII on PBS’s Video on Demand starting Thur. Oct. 28th at 6pm PT/9pm ET anywhere in the US at anytime of day. The movie goes lives for streaming at 6pm PT/9pm ET on Oct. 28th and you can watch it anytime after this release for the rest of the year. HOW TO STREAM There 3 ways to stream Sakura & Pearls on PBS. They are listed in order of the easiest method to the more complicated way to do it. EASIEST WAY : (Takes 5 seconds) Click this link: PBS LIVESTREAM That’s it! Just click the link from whatever device you’re now reading these instructions. Easy! You can send the link by email to watch it on other devices like your laptop, tablet, desktop, and
Post a Comment
Read more

The 2nd Realization of Generational Healing